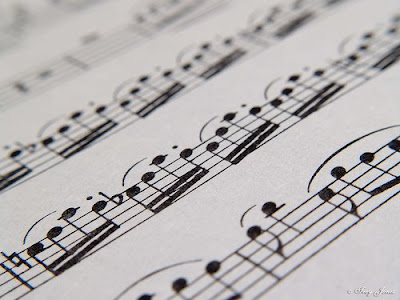 Being in the funk band is an amazing experience. I have been playing in the funk band for a year and a half and I've learned so much. I walked into funk band my sophomore year only knowing how to play power chords and not a clue how to read music. Though I still have a lot to learn about music, my skills have tremendously improved.

To me, being in the funk band is about dedication, loyalty to the music and your band mates and believing in yourself. If I didn't have those things, I would have never gotten as far as I have in the last year and a half. Most kids think being in the funk band is just about playing your favorite songs in a band and looking cool because you can play a musical instrument. I'm not going to lie, that was on my mind when I was thinking about joining in the tenth grade. But I've come to realize it is so much more than that. And I'm here to tell all the kids who want to be funk band members in the future, you have to be serious about music, passionate about music and overall just love music.

Oh, and did I mention we're going into the recording studio soon?

Posted by ulsfunkmasters at 2:15 PM